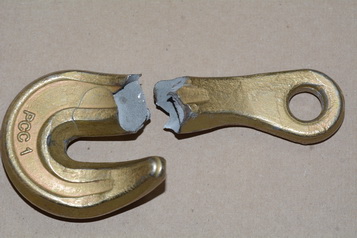 Interdisciplinary teams are essential for performing most root cause failure analyses, since the root cause is rarely the result of a single variable. Understanding not only the metallurgical properties but also the stresses and environmental and physical inputs to a system or component is vitally important in determining the cause of a material failure. Fusion Engineering’s team of metallurgical engineers and failure analysts are widely known for their expertise and ability to solve complex problems.

The team at Fusion Engineering has extensive metallurgical failure analysis and problem-solving experience in the following industries: 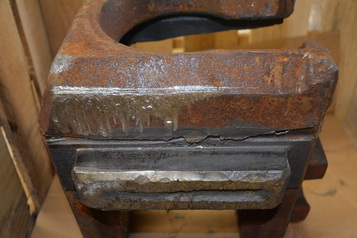 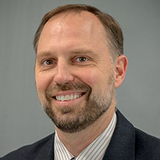 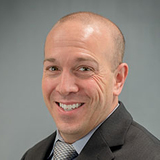